5 Things That Happen When You Eat Pure, Raw Chocolate We probably don’t have to tell you what happens to your taste buds when you eat a piece of really good chocolate — but you may not realize it isn’t just your taste buds reaping the benefits. In fact, eating the right kind of chocolate can result in all sorts of good responses within your body.

A little skepticism is understandable. You’ve probably heard chocolate isn’t the healthiest thing you can eat. But there’s a big difference between the milk chocolate candy bars you tend to reach for at the gas station cash register and organic, raw

Cocoa vs. cacao vs. chocolate

While these three terms are often used interchangeably, there are important distinctions to be made. The origins, as it were, are similar. In essence, they all come from cacao beans (which are actually seeds, FYI) from the Theobroma cacao tree. That scientific name roughly translates in Greek to “food of the gods,” which makes sense, right? Anyway, the tree bears cacao pods, inside of which are the beans.

The difference comes into play after the beans are harvested and dried. 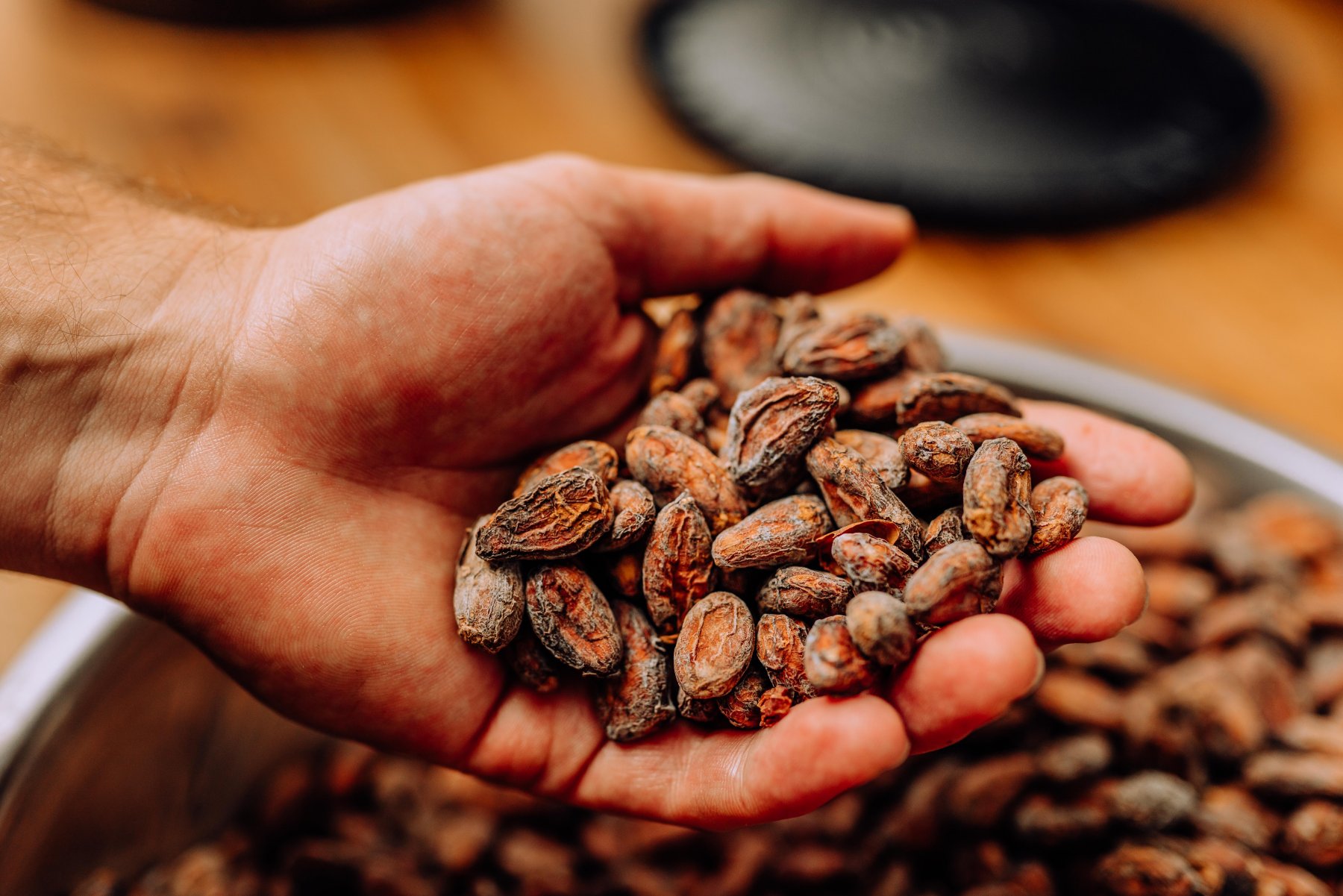 Cacao is what you get when the beans are processed at low temperatures and are considered raw. A superfood, raw cacao is packed with vitamins, minerals, and other good-for-you stuff.

Cocoa is the byproduct of processing cacao beans by roasting them at high temps, then pressing them to remove the cacao fat. Due to the additional heating, some of the nutritional benefits of cacao are lost. The cacao butter is also a healthy, good-for-you fat that is often replaced with less nutritious options like canola oil.

The chocolate you probably buy at the store is what you get when the cacao fat is removed and replaced with dairy fat and sugar. It often contains a mere 3 percent cacao, according to ChocolaTree owner Kelly Johnson.

MORE: Chocolate bars that are actually good for your gut

What happens to your body when you eat raw cacao

A recent tour of Sedona’s ChocolaTree chocolate factory admittedly led to a bit of overindulging on our part.

Accordingly, we felt compelled to compile some of the health benefits of the (copious amounts of) raw cacao we consumed. Here are five: 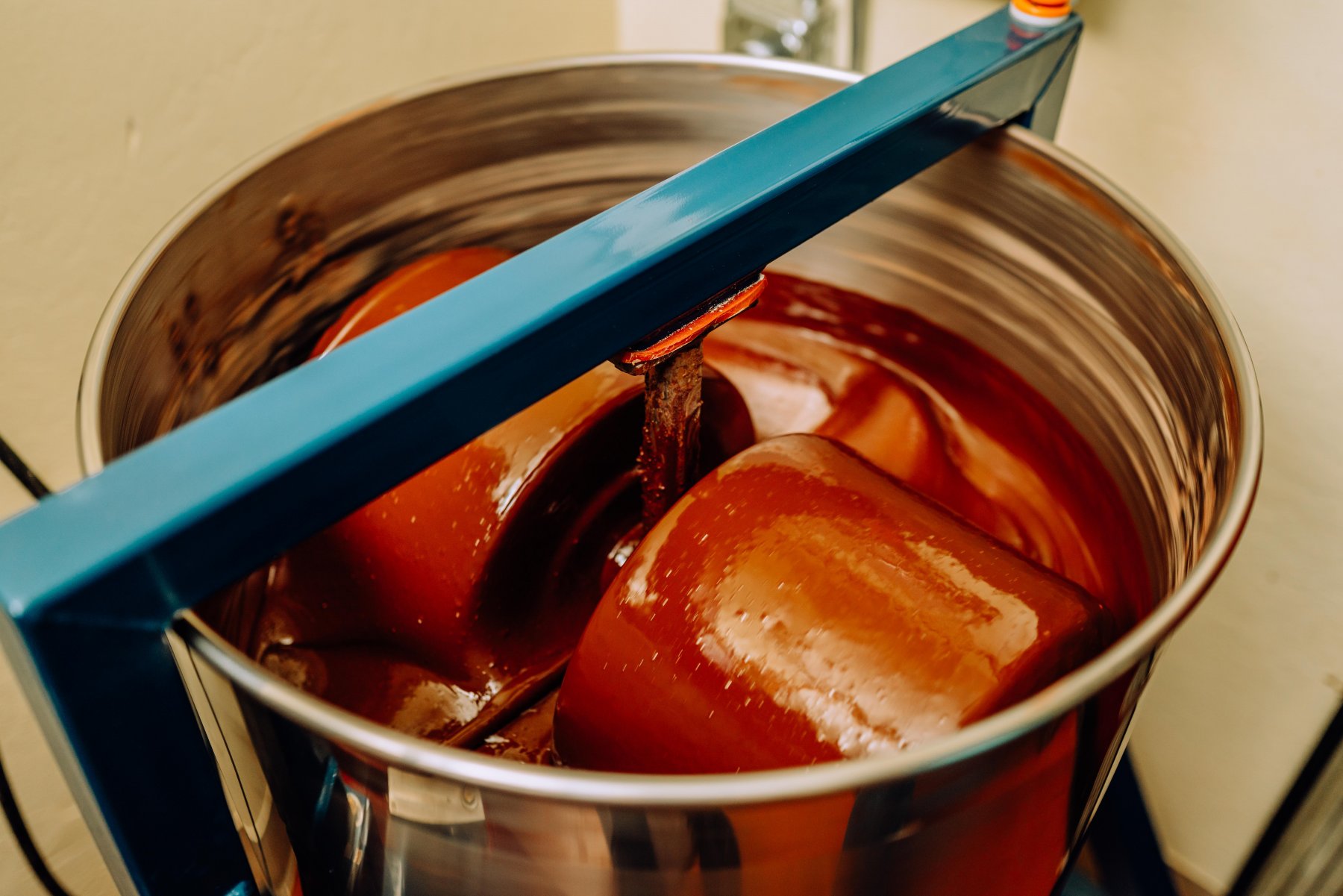 Word to the wise

Of course, this isn’t carte blanche to consume wild amounts of cacao. While it is healthy for you, it is also high in fat and calories. Like anything else, it should be worked into a balanced diet in moderation.

MORE: Think you have gut problems? Wait until you hear about your oral microbiome

Also, Oxfam estimates that over 70 percent of the world’s cacao is grown by indigenous communities whose low wages contribute to widespread poverty. So, the next time a craving strikes, make sure you snack on fairly-traded organic cacao.